Hugo was granted a licence to train in 2011. Starting out with just 11 inexpensive horses that he syndicated, the yard has seen a steady stream of success in a short period of time.

There followed many Group and Listed wins but it was COVERT LOVE’s victory in the Group 1 Irish Oaks of 2015 that really broke new ground for the yard.  Having added the Group 1 Prix de l’Opera to her tally of 5 wins that year, COVERT LOVE was one of the highest rated fillies in the world.

The exploits of her supporting cast that included GALILEO GOLD, GIFTED MASTER, HAWKSMOOR, HOME OF THE BRAVE and NEW PROVIDENCE saw the yard break the £1 million barrier for the first time.

In 2016 the bar was raised even higher.  GALILEO GOLD won the 2,000 Guineas and the St James’s Palace Stakes, and HAWKSMOOR became a Classic winner as well when she won the German 1,000 Guineas.  There were Group wins for AFANDEM, BEST OF DAYS, GIFTED MASTER and HOME OF THE BRAVE which contributed to a top-ten finish in the Trainers Championship and UK prize money of over £2 million.

UNFORGETABLE FILLY gave the yard back to back German 1,000 Guineas victories in 2017.  The stable recorded 8 Stakes wins in its best ever tally of winners and raced in Australia for the first time.  WALL OF FIRE was a gallant second in the Group 2 Herbert Power Stakes Caulfield before running in the Melbourne Cup.  MASK OF TIME narrowly missed out on victory when second in the Group 1 Toorak Handicap on the same day.

With an admirable strike rate, and 42 Stakes winners to his name, Hugo has quickly established himself as one of the country’s leading young trainers. 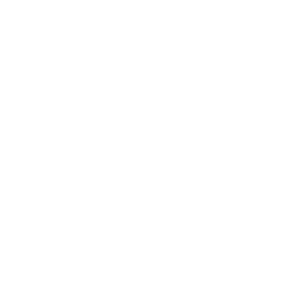